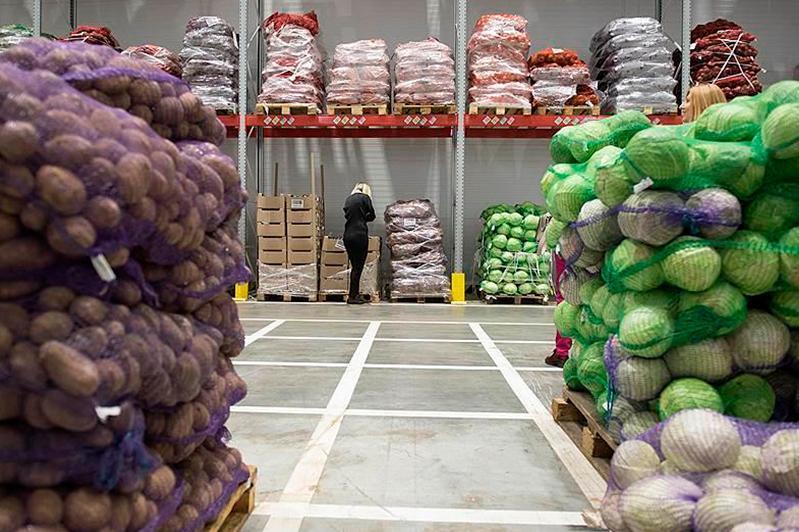 ALMATY. KAZINFORM “Almaty will build wholesale and distribution centers on behalf of the President,” said Damir Tazabek, Deputy Head of Entrepreneurship and Investments of the City of Almaty.

Named regions of Kazakhstan with the highest investment volume

Construction of the distribution center of the National Trade and Distribution Network will start in November this year near the industrial area of ​​the city of Almaty on an area of ​​17 hectares. It will go into operation in early 2023.

Private investor realizes the project as part of the PPPs. It is the central part of the National Commodity Distribution System project, which consists of 24 wholesale and distribution centers across the country. The total amount of investments is 35 billion KZT.

It is expected to become a key factor in fruit and vegetable production, including the increase in the amount of crops grown on the irrigable land. In addition, the new warehouse, sales and distribution technology is being built. Wholesale and distribution centers will provide specialized services ranging from storage and processing to distribution and sales. The project’s design and specification estimates were developed in collaboration with the main contractor.